I haven’t been much of a mobile gamer since I left the Bay Area. No public transit means I’m either cycling or driving somewhere, so I don’t have my phone out. I still play a lot of games, they’re all just on my TV or computer.

This last year 13 Sentinels: Aegis Rim dropped and I immediately knew it was for me. Part visual novel, part RTS, big robots, high school angst. But it’s exclusive to PlayStation 4. While I have a PS4, I’m not a big fan of using it. I prefer something on my computer or on my Switch so I can lay around the house chipping away at it. Resigning myself that I probably shouldn’t buy something I couldn’t play in an enjoyable way, I tried to push 13 Sentinels out of my mind. But then I saw this tweet from Patrick Klepek:

I wish Sentinels 13 was on Switch, but I’ve found an awesome compromise? This is an iPhone + Backbone controller + Remote Play combo. pic.twitter.com/1tWJjDRTvi — Patrick Klepek (@patrickklepek) January 9, 2021

After discussing it with my wife, I sprinted to the Backbone website to order one of their controller. It arrived a few days later (weirdly, the company ships from a place near here) and I’ve enjoyed using it almost everyday since. My primary use has been streaming PS4 games, but I’ve also tried streaming PC games, Xbox One games, and Google Stadia’s new browser mode for iOS. It’s all worked fantastically well. 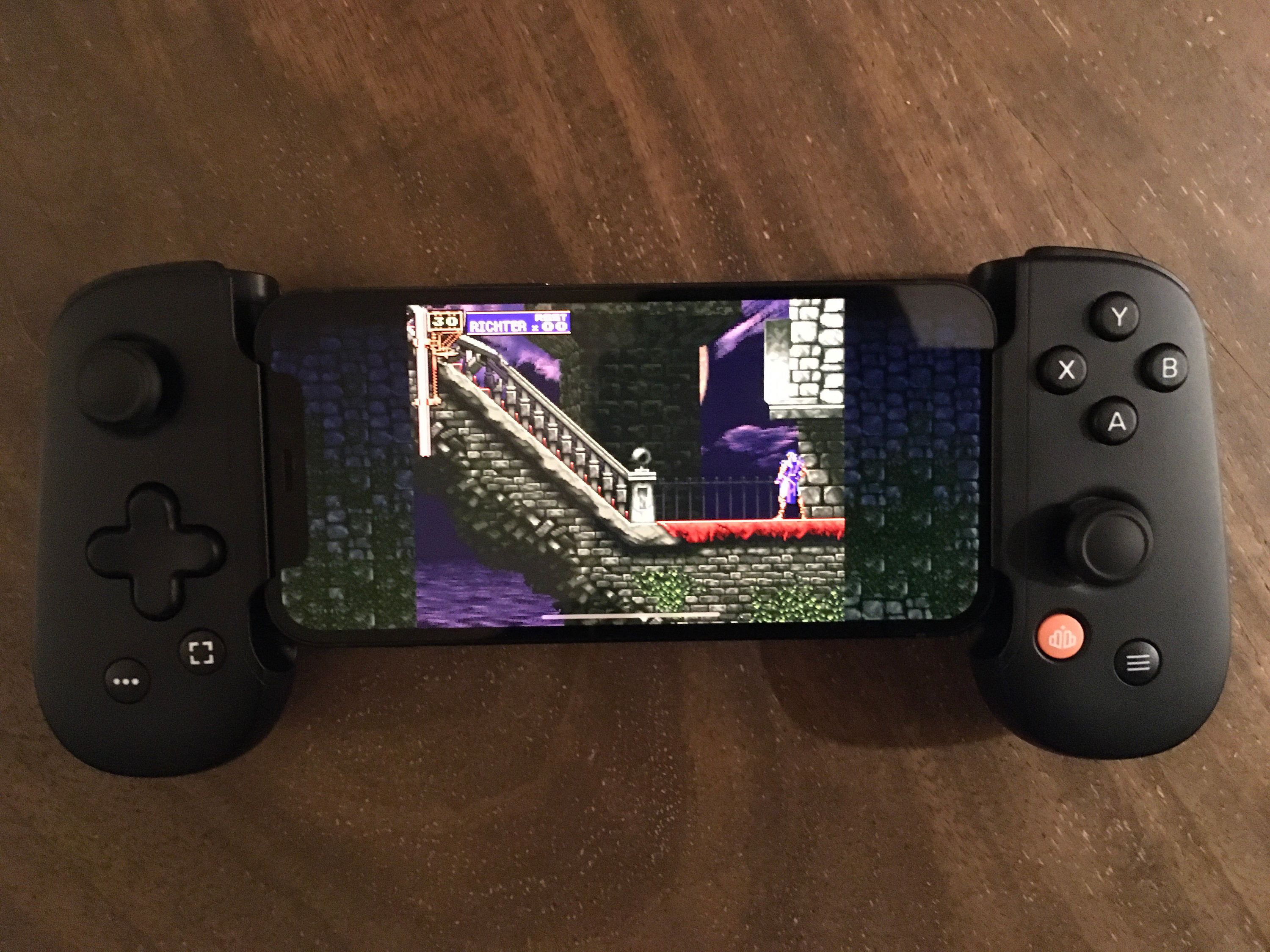 The most surprising part is just how many iOS games support controllers right out of the box. I know that iOS 13 had come with better controller support and that had improved games to some extent, but I’d never dived this deep into. Some of my favorite games are on iOS with full controller support: Castlevania: Symphony of the Night, Fez, Doom, Marathon, Chrono Trigger, and others. So now I have a whole slew of portable games I’m enjoying plus the option to stream from more powerful devices.

The accessory’s hardware is impressive as well. The buttons feel great, including the two analog triggers and shoulder buttons. The analog sticks seem to have a great range and aren’t too tight or touchy, which is common with smaller sticks. The construction feels strong and comfortable. Really my only complaint is that you have to take your phone out of its case to use it. I like it so much I emailed Tim Cook and told him Apple should sell them in their stores.

I’m Alive in the World Part of setting up this blog again was about trying to figure out a way to exist on social media in a way that made sense to me. I don’t trust that

Album of the Year 2021 It’s been hard to remember to listen to music. When I worked in an office, I had music on all day to drown out the sounds of the office. But working